Radio Broadcaster Heart Hertfordshire approached Just Smile Ltd for a second year to provide the Awards Production, audio visual, sound and lighting for their Hertfordshire Hero Awards to be held on the 27th September 2019 at Pendley Manor in Tring, Hertfordshire.

The event was attended by local business leaders, well-known local figures and also the nominees and of course winners of the awards. Hosted by DJ John Darin, the awards included highlights of some of the most courageous and brave local people who had been recognised for their contribution to the local community.

Just Smile provided Awards Production including Staging & Set design, Sound & Lighting, Video including a number of screens around the room and cue system for the presenter. Just Smile also provided a DJ & Dance Floor for the after-awards element of the evening.

Just Smile is a well-known provider of audio visual services at hotels and venues in Hertfordshire and London. And have provided Awards Production at numerous events at both Pendley Manor and other hotels in and around Hertfordshire.

Pendley Manor Hotel is set in stunning grounds and boasts beautiful function rooms, bedroom, suites and is also home to the Pendley Shakespeare Festival and Chilfest. 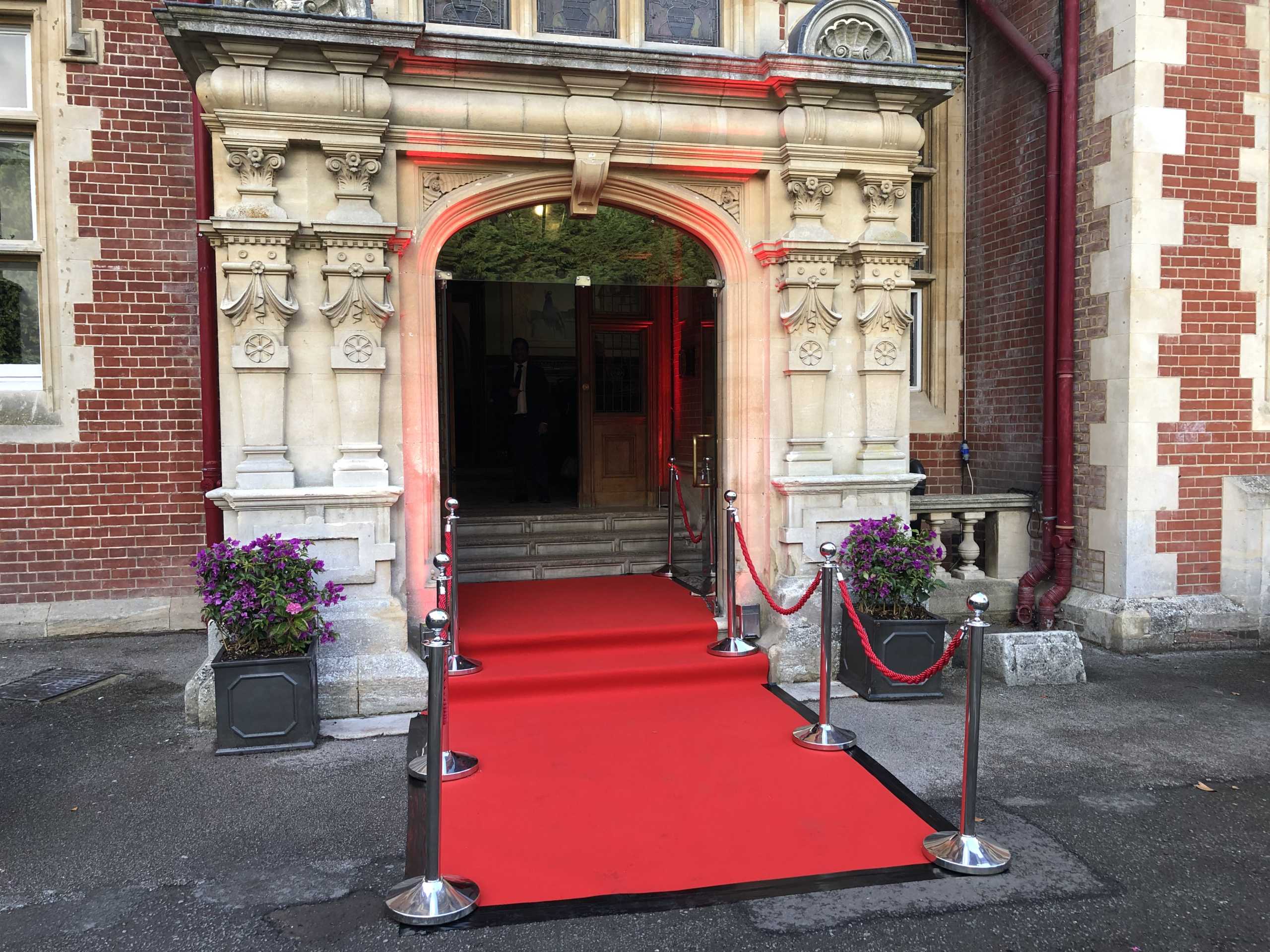 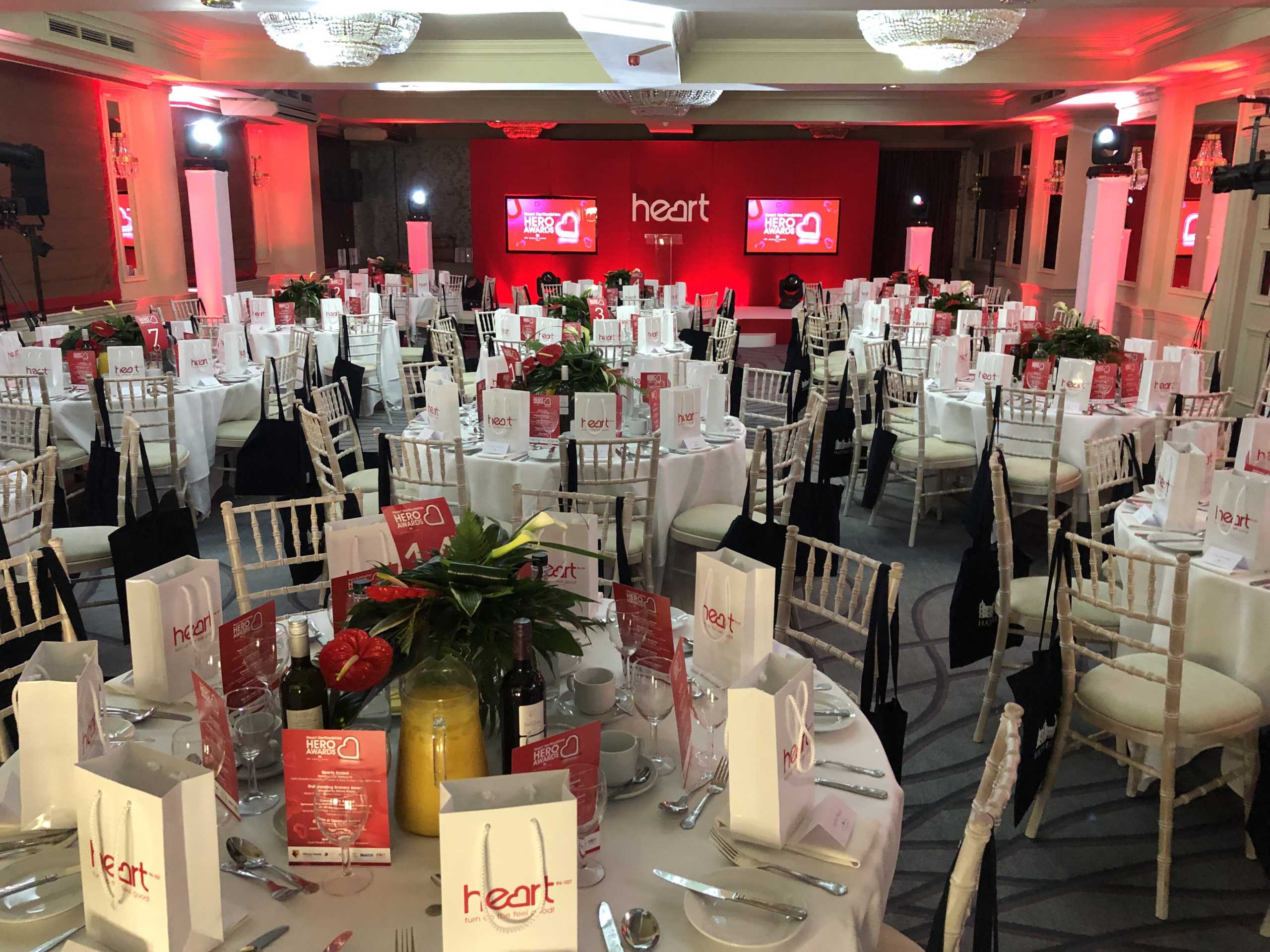 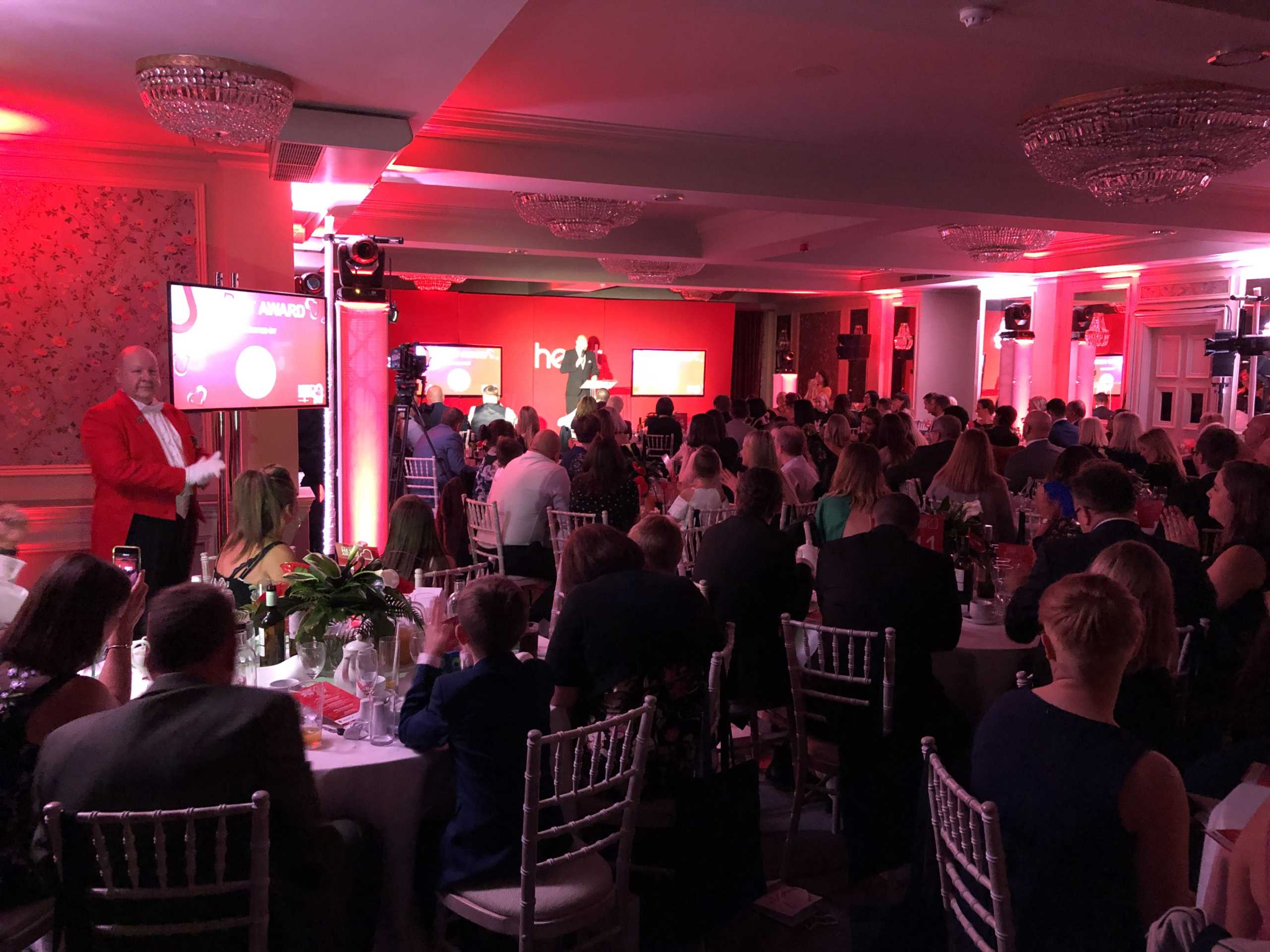